Ocean Cleanup is a non-profit foundation – established in the Netherlands in 2013 by Boyan Slat, just eighteen at the time – which aims at avoiding 90% of plastic pollution in the oceans.

The team consists of many professional figures who cooperate, including engineers, researchers, scientists, and computational modelers. They collaborate to develop advanced technologies that will be used for the ultimate purpose: clean up the oceans. The idea is to design cleaning systems to clean up what is already polluting our oceans and to intercept the plastic that is heading towards the ocean through the rivers. Like, for example, Interceptor. This is a scalable solution that, starting with rivers, prevents plastic from entering the world’s oceans.

Where the plastic that pours into the oceans comes from

80% of plastic waste pollution caused by rivers comes from only 1000 rivers in the world. Rivers are the arteries that transport waste from land to ocean. It is also very crucial that 1000 rivers are only 1% of the world’s total rivers. This imbalance is due to the fact that the richest countries produce most of the plastic waste in the world, but they are equally capable of preventing it from ending up in the oceans, thanks to an efficient waste collection system.

As for the emerging economies, they are wealthy enough to consume a lot of plastic, but not enough to have adequate waste management systems.

This means their rivers are very polluted, and full of plastic, that inevitably pours into the ocean. This waste accumulates mainly in five ocean zones, the largest is the Great Pacific Garbage Patch, located between Hawaii and California.

The first phase of cleaning up the oceans is intervening on the rivers, which are the ones that carry plastic into the oceans. To accomplish this, in 2016 was created Interceptor, a scalable system able to collect plastic from rivers.

Interceptoris able to accumulate and collect 50,000 kg of plastic per dayand can work 24/7. It has a capacity of 50 m3, which allows efficient emptying cycles, filling entire garbage trucks at once. It is 100% powered by solar energy, autonomously extracts the plastic, and can be placed in most of the world’s most polluting rivers.

The second stage is then intervening in the oceans. The system, officially introduced in 2019, was created to intervene directly in the ocean. It takes advantage of natural forces combination, like a kind of anchor marine, which creates a resistance, allowing the system to move constantly and more slowly than plastic, while capturing it.

The system is able to navigate autonomously even for long periods of time, accumulating and holding the plastic at the center of the system. Once the systems are full, a specific waste collection ship periodically removes the accumulated plastic.

Both floating systems are designed to capture plastics ranging from small pieces of a few millimeters in size, to large debris, including huge fishing nets, which can be tens of meters wide. 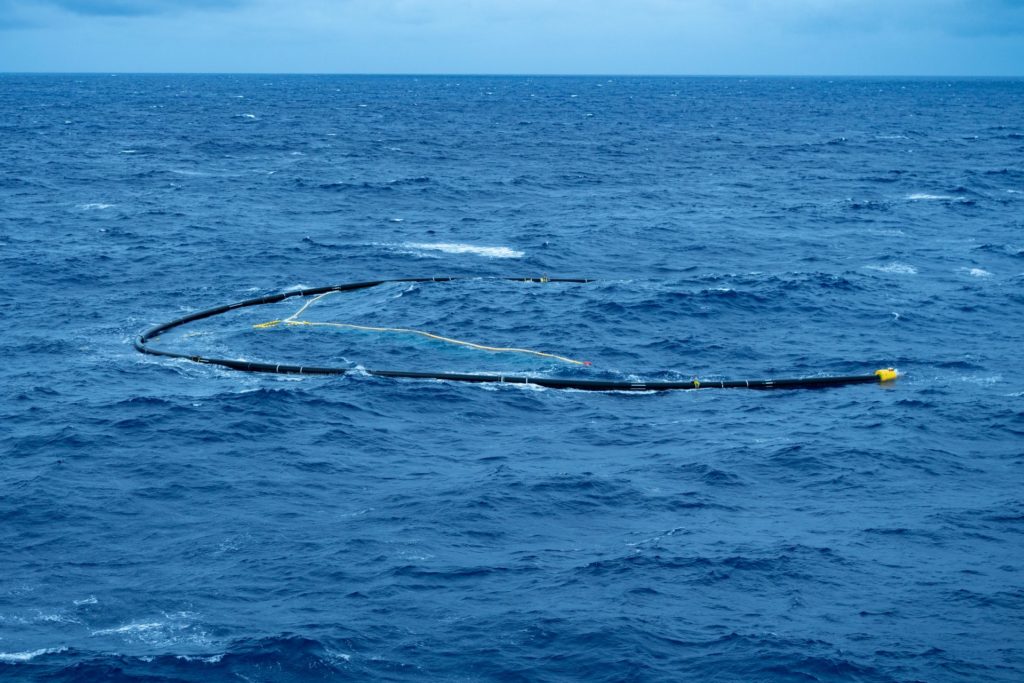 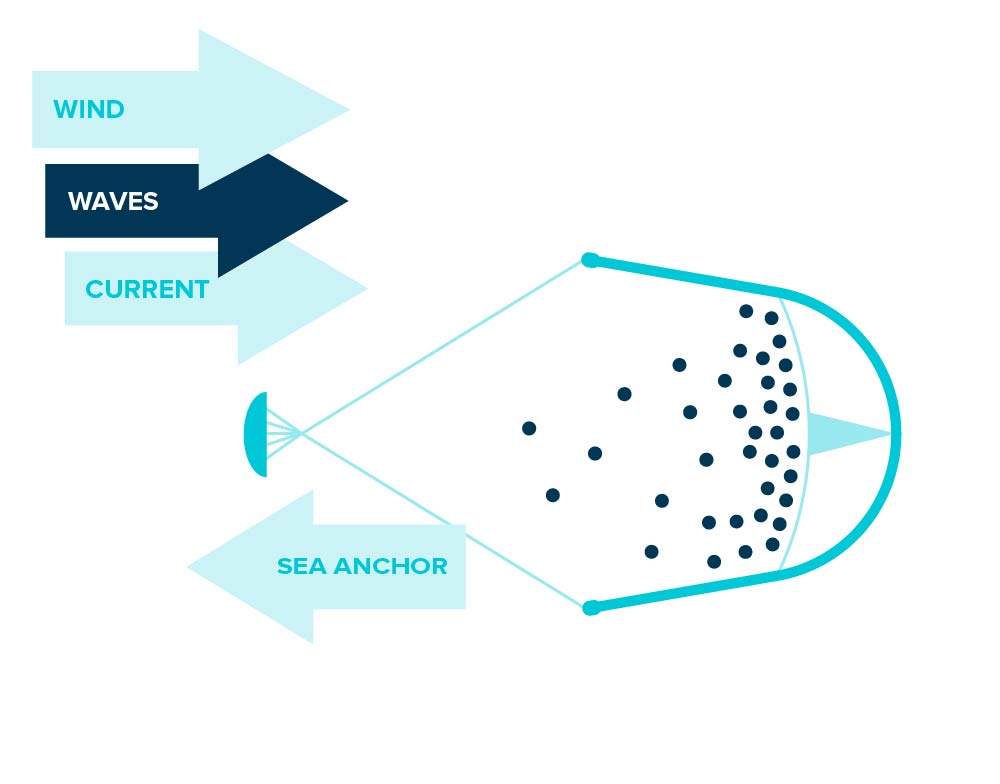 The goal of OCG is to be able to clean half a million football fields of the Great Pacific Garbage Patch, also known as the Pacific Trash Vortex.

Currently, the already huge, cleaned portion, thanks to these systems, is 275,660 football fields. The ultimate goal is to achieve a 90% reduction in floating ocean plastic by 2040. As proof of this, it is estimated that an Ocean Cleanup cleaning system, applied on a large scale, could be able to clean 50% of the Great Pacific Garbage Patch in just five years. 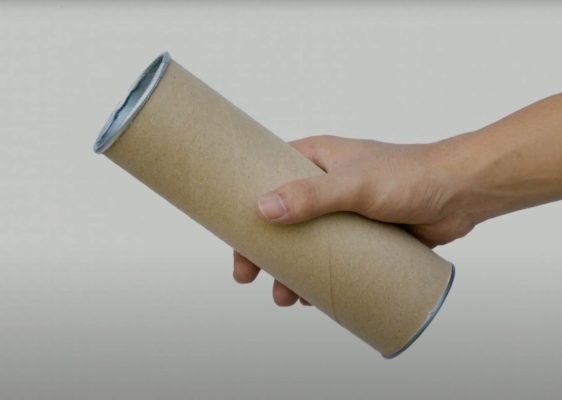 Kellogg’s and the historic packaging of Pringles 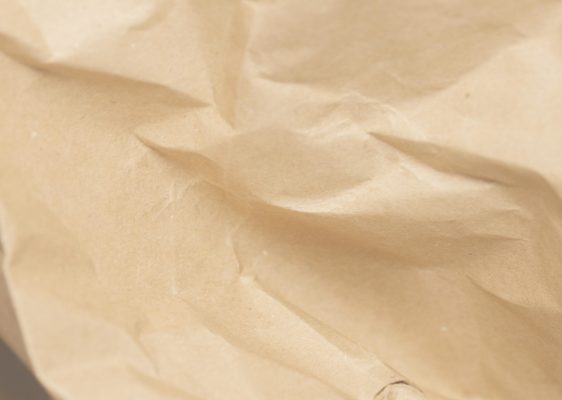 Food paper is a very common product, with which they are packaged, meat, cold cuts and cheeses from the supermarket counter. This specific food paper, also …

Sign up to receive updates, promotions, and sneak peeks of upcoming projects and products.

Sign up to receive updates, promotions, and sneak peeks of upcoming projects and products.

Tera® a brand of Teraplast